Get fresh music recommendations delivered to your inbox every Friday.
We've updated our Terms of Use. You can review the changes here.

Then and Now - Thomas Morley Remixed 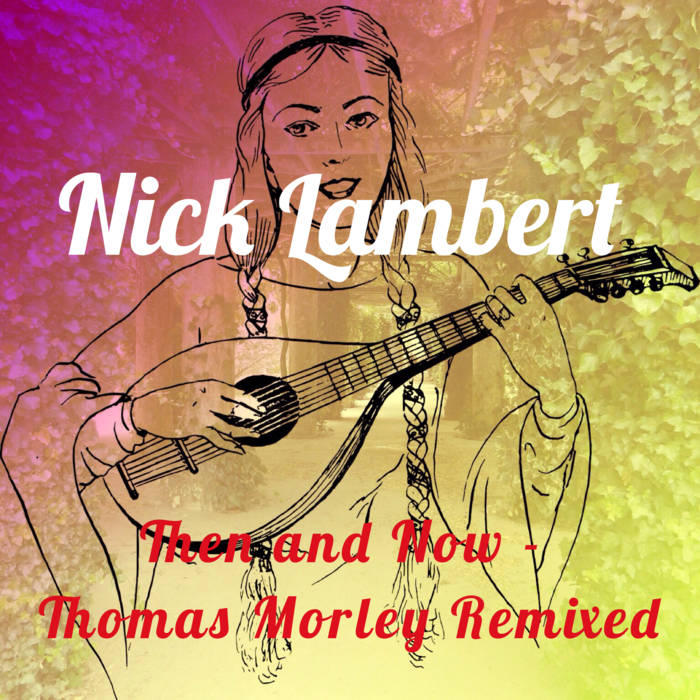 I have often wondered how long dead composers would have composed and arranged their music had they been alive today. At the beginning of 2016 I released an album of six songs composed by John Dowland, recording them first in the four part harmony that he would recognise and then recording them again in various styles as he might have arranged them had he been alive today.

I have now given the same treatment to Thomas Morley, who was a contemporary of Dowland. Morley (1557/8 - 1602) was one of the foremost members of the English Madrigal School. A composer, singer, organist and music publisher, he was also a music theorist and in 1597 he published 'Plaine and Easie Introduction to Practicall Musicke' which remained popular for almost two hundred years after his death, and is still an important reference for information about sixteenth century composition and performance.